City of "Moroni" Discovered on Island of "Comora"

"Another Palmyra native, Philetus Spear, said that Joseph Smith as a boy 'had for a library a copy of the Arabian Nights, stories of Captain Kidd, and a few novels.'[v] According to James H. Kennedy, ... young Joseph’s own reading about the pirate had 'made a deep impression on him.'[vi] Palmyra resident Ann Eaton added that Kidd was 'his hero.'" 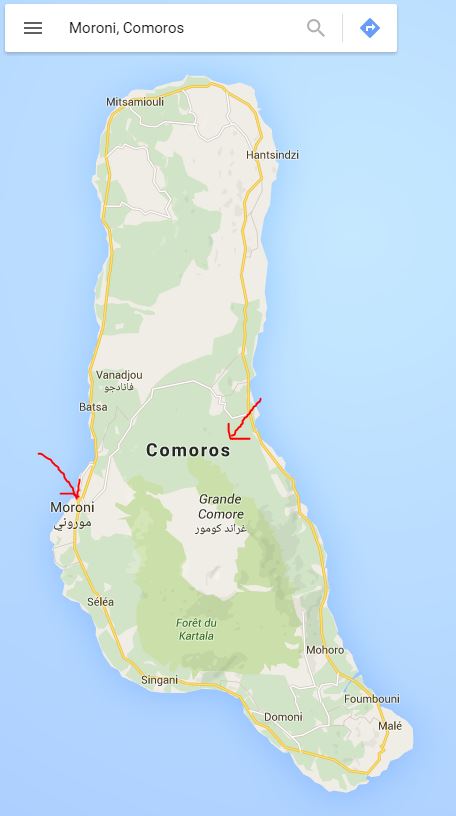 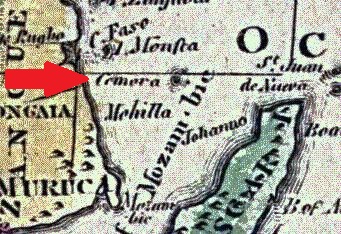 1808 map of Africa refers to these Islands as “Camora.” 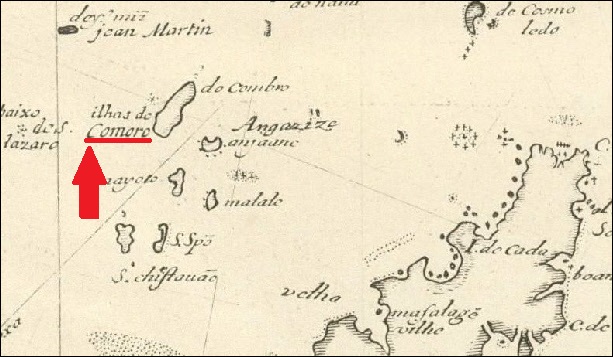 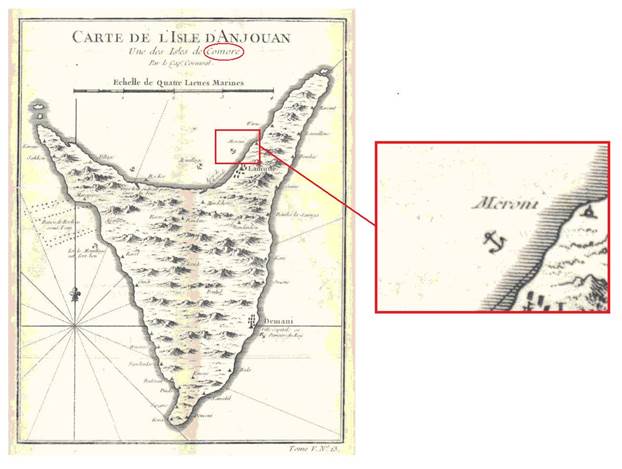